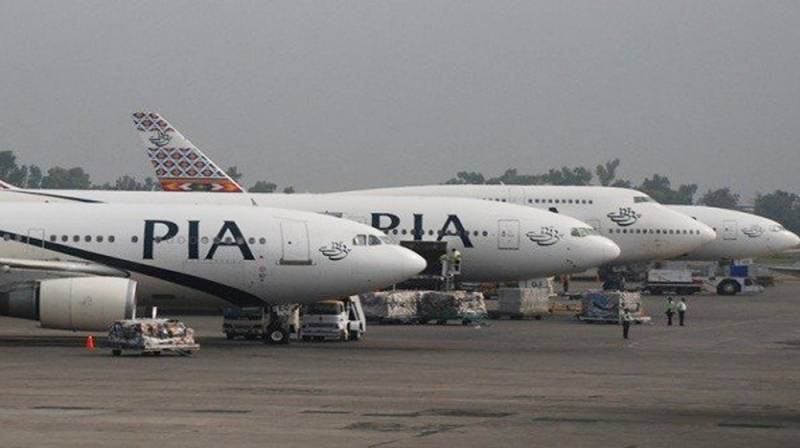 A three-member bench of the SC headed by Chief Justice Mian Saqib Nisar heard two separate PIA-related cases: one on Dr Cyan’s appointment and another on the national carrier’s audit.

The PIA officers' association had challenged Cyan's appointment in the apex court, while the Auditor General of Pakistan had also recommended Cyan's immediate sacking after terming his appointment an “irregular favour”.

Justice Nisar said, during the hearing, said that the matter was referred to the federal cabinet but they have missed the chance.

Justice Ijazul Ahsan remarked that law, as per initial reports, was violated while appointing Cyan, adding that the court was looking into the matter. He added that the then prime minister’s adviser on aviation, Sardar Mahtab Abbasi, was involved in his appointment.

However, PIA’s counsel Naeem Bokhari argued, “The Islamabad High Court (IHC) has announced a verdict in the case and sent the matter to the cabinet for taking a decision”.

Justice Ahsan questioned, “Was Cyan interviewed by a board before his designation?” He added the PIA CEO has no experience in the aviation field.

To this, the CJP remarked, the national carrier should have qualified and experienced CEO as it is already facing losses.

After hearing the arguments, the apex court declared Cyan’s appointment as illegal, citing a "violation of guidelines during his appointment procedure".