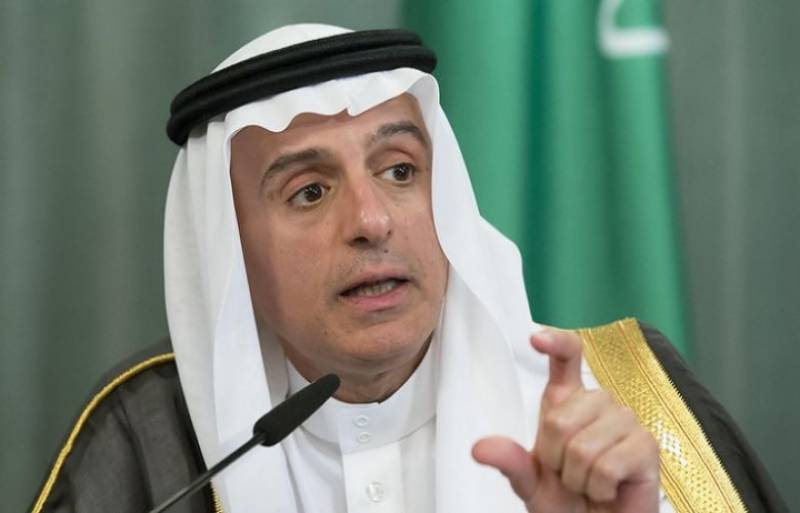 According to the Arab media reports, PM Imran apprised Saudi crown prince about the current situation in occupied Kashmir.

This was the third phone call between the prime minister and the Saudi crown prince in three weeks.