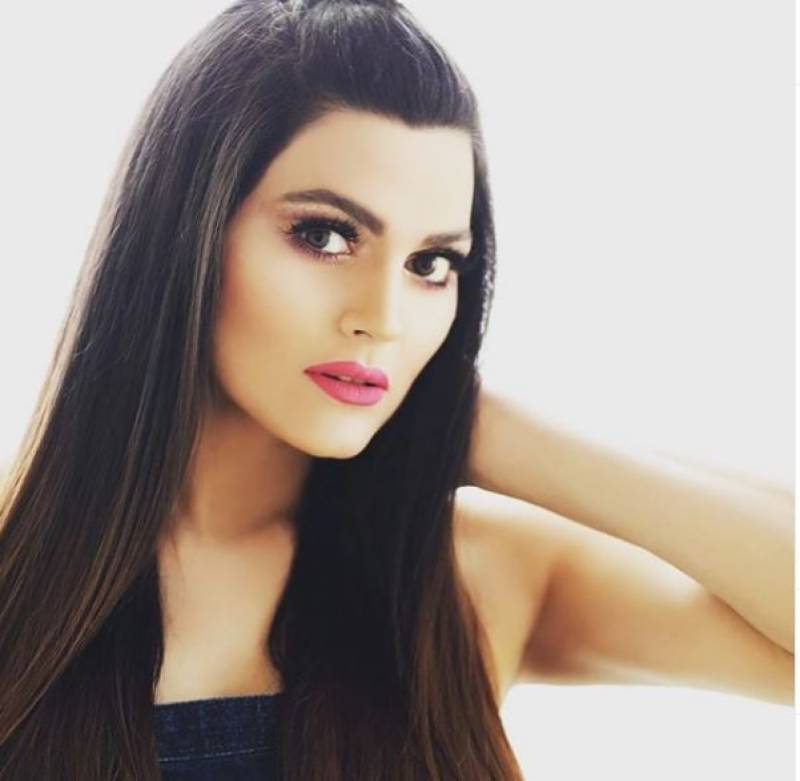 The actress filed an application to the Federal Investigation Agency, requesting the cybercrime wing to take action against the campaign.

Mirza denied receiving any notice from NAB, adding that her husband was running a criminal network in Dubai.

“This campaign is being run against me to malign my image as the recovery case of my children is currently being heard in the Lahore High Court,” she said in a statement.

The actress also called for websites running the fake news to issue an apology.

Earlier, various news outlets ran that Mirza had allegedly been accused by the National Accountability Bureau (NAB) of money laundering, ransom and kidnapping, adding that the country’s apex anti-graft body had requested FIA’s director general to take immediate action against her.