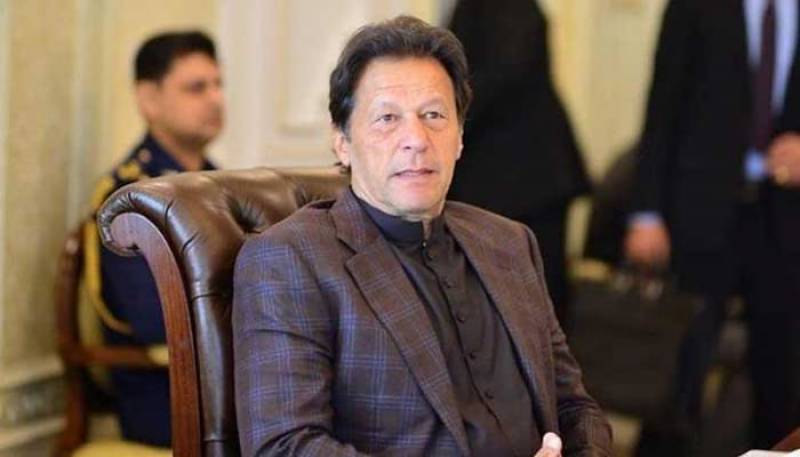 According to the list, US President Donald Trump is set to address on the morning of September 22, the opening day of the general debate, which will run through September 29. The US is traditionally the second speaker in the high-level annual event after Brazil.

Khan, who last year made his debut at the UN as head of government, would be the sixth speaker in the afternoon session on September 25. Indian Prime Minister Narendra Modi was also listed as a speaker on September 26.

Pakistan’s Permanent Representative to the UN Ambassador Munir Akram said that Prime Minister Imran Khan, in his address to the UNGA would speak about Pakistan’s role in and hopes for the peace process in Afghanistan. He maintained that the prime minister will also highlight Pakistan’s successful response to the coronavirus crisis and his call for debt relief for developing countries and other international issues in his wide-ranging address.