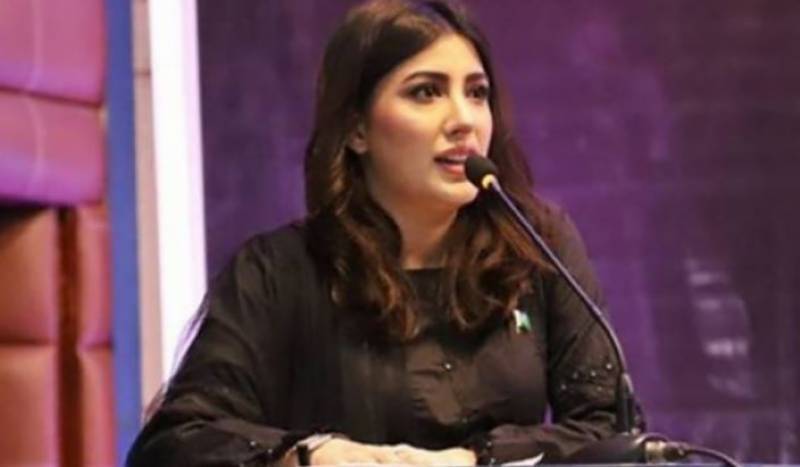 Hayat, who is also a global ambassador for Penny Appeal, has made an appearance on Sky News and BBC to inform the global audience about the devastation caused by the climate crisis at home. Mehwish acknowledged that she needed to do more than simply tweet about a calamity that has left 50 million homeless.

“It’s time to do more than just posting sympathies as floods left more than 1,200 people dead while millions are homeless,” the Ms. Marvel actor said.

Citing a report, the actor added that "more than 70,000 pregnant women are expected to deliver next month and currently, those women don’t have shelter, food or clean drinking water." Relaying how they have “lost everything,” Mehwish pointed out that “these people will now have to rebuild and restart their lives.”

Floods have devastated large swathes of land in the South Asian country Pakistan, with the southern Sindh province worst affected by water torrents. The flash floods and rain-related incidents have claimed nearly 1,200 lives since mid-June as this year saw abnormal monsoon rains.