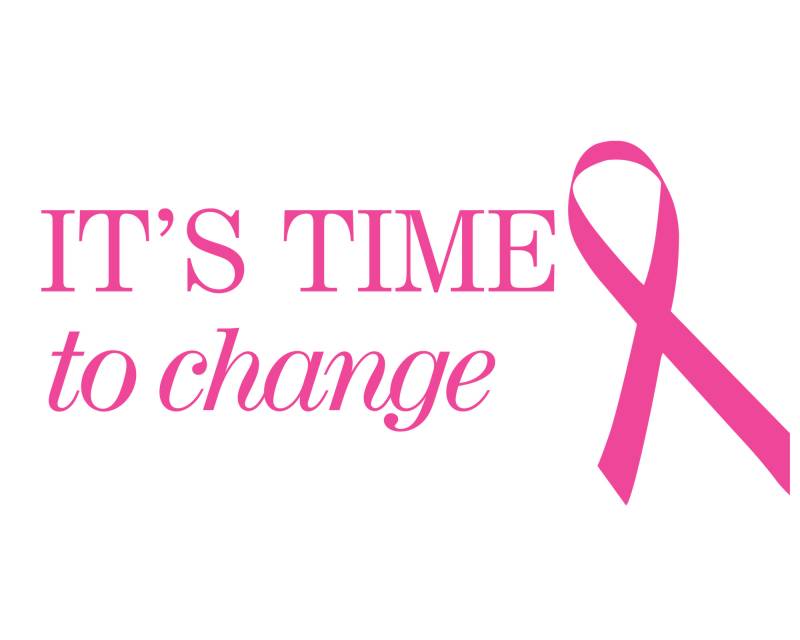 Lahore (Online): A chemical found in countless everyday products ranging from plastic food containers to banknotes and receipts may increase the risk of breast cancer according to an alarming study.

The hormone-disrupting chemical, known as Bisphenol S (BPS), has been found to alter a gene linked to the disease. Researchers warned BPS mimics oestrogen and may have the same hormonal effects as the so-called gender-bending chemical Bisphenol A (BPA), which has previously been linked to breast growth in men.

As a new area of research, it's unclear how much BPS exposure is required to raise an individual's breast cancer risk.

Yet, experts are now warning any plastic exposure may carry breast cancer concerns.

According to the National Cancer Institute, 55 to 65 per cent of women who inherit a harmful mutation in the BRAC1 gene will develop breast cancer.

The scientists, from Oakland University in Michigan, exposed breast cancer cells to varying BPS strengths or an inactive control.

After six-days, the breast cancer cells exposed to the lowest BPS dose reportedly increased by 12 per cent, with an increase of 60 per cent at the highest dose.

But, he added: 'If a woman has a mutated BRAC1 gene and uses products containing BPS, her risk for developing breast cancer may increase further.'

This comes after French scientists found that BPA exposure may prevent dental enamel development in children.