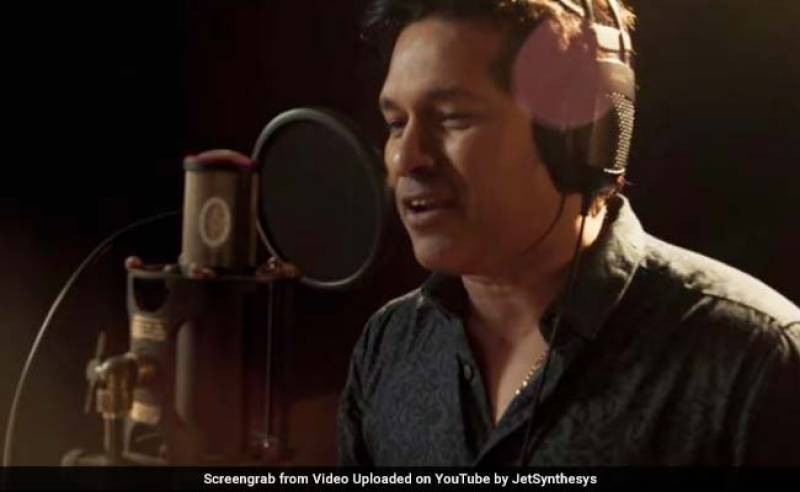 It could be another feather to India’s Little Master’s cap.

The song had its world TV premiere on the grand finale of singing TV reality show Indian Idol 9 on Sunday night on Sony Entertainment Television.

Sonu Nigam expressed his feeling and said, “I am glad to be part of Sachin’s new innings. The song that he has sung with me is called Cricket waali beat. I was very surprised to see the way he was pitching right. That’s why I believe that when God blesses someone with genius, it spills in other faculties too.”

He added, “Sachin is a phenomenon not just for India, but for the world, especially for the cricket world. When he is given the title of god, it’s not just by chance. His whole career, whole demeanour, entire reputation and the spotless career that he has had, is the reason why he is called the God of cricket”.