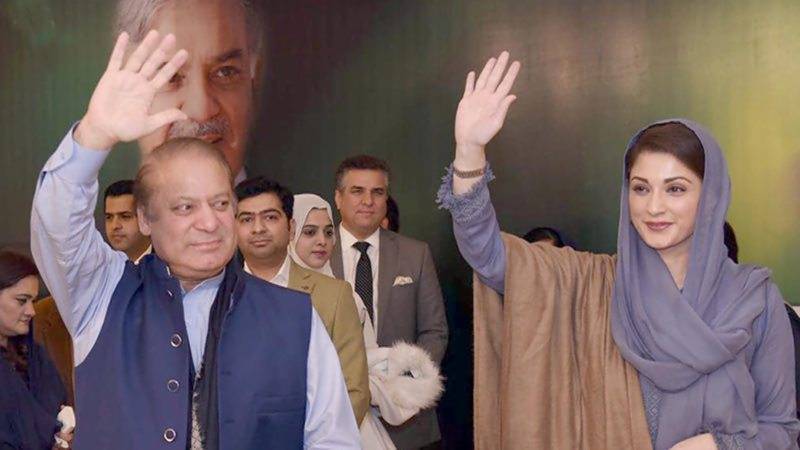 Maryam presented the demand through tweet, and she said, “The proceedings of the National Accountability Bureau (NAB) court’s hearings against Nawaz Sharif and me should be broadcast live so the nation can know what the truth is.”

Maryam Nawaz’s tweet came after Nawaz and she appeared before the court earlier today after travelling from Lahore.

Pakistan Tehreek-e-Insaf (PTI) spokesperson Fawad Chaudhry said that he totally agrees with Maryam's proposal 100 per cent responding to Maryam's tweet, "We had also demanded that the proceedings of the JIT probing the Panama Papers case should also be broadcast live but the decision to broadcast proceedings rests with the court."

It is pertinent to remember that the accountability court is hearing corruption cases against Sharif family commenced on September 14, 2017.