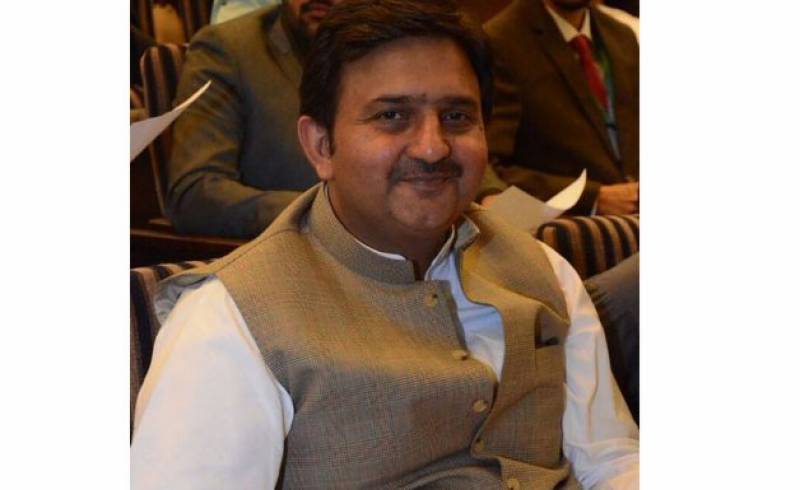 While talking in a program of a private TV channel on Tuesday night, the spokesperson said that if Khadim Hussain Rizvi would not be arrested the Lahore sit-in may be changed into a situation like Faizabad sit-in.

Khan said Punjab Law Minister Rana Sanaullah is holding negotiations with the protesters in order to resolve the issue peacefully.

Further he said, “We are hopeful that the protest will not reach Islamabad this time around.”

It is pertinent to remember that Rizvi is facing around two dozen cases related to the Faizabad protest violence in Islamabad. On Tuesday, an anti-terrorism court declared Rizvi as an absconder and issued his arrest warrant.