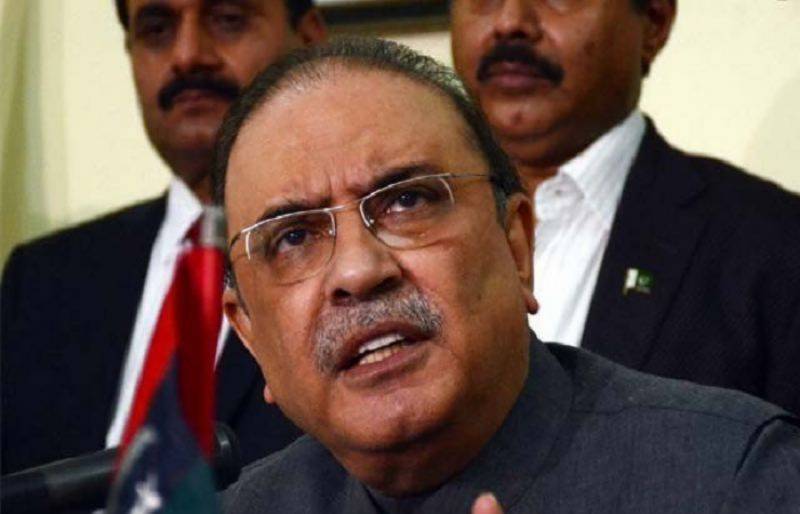 Hearing the petition, IHC Chief Justice Athar Minallah remarked that the parliament should address such issues.

Justice Athar Minallah said that the political fights should be fought in the Parliament which is a proper forum. He said around 18,000 cases were pending in the court.

The court issued a pre-admission notice to the PPP leader and sought a reply from him within two weeks.

PTI’s Khurram Sher Zaman had filed a reference on January 21 seeking the disqualification of the former president for allegedly concealing his New York apartment in his tax returns.

The PTI leaders in the petition had stated that the PPP’s Co-Chairperson is not Sadiq or Ameen as he did not disclose his assets and should be disqualified under Article 62(1)(f).

Asif Ali Zardari was elected MNA from NA-213 seat during the July 25 general election and is not qualified to be a member of the National Assembly, the petition added.

The PTI alleged that the PPP leader owns an apartment in the United States which he did not mention in his nomination papers.