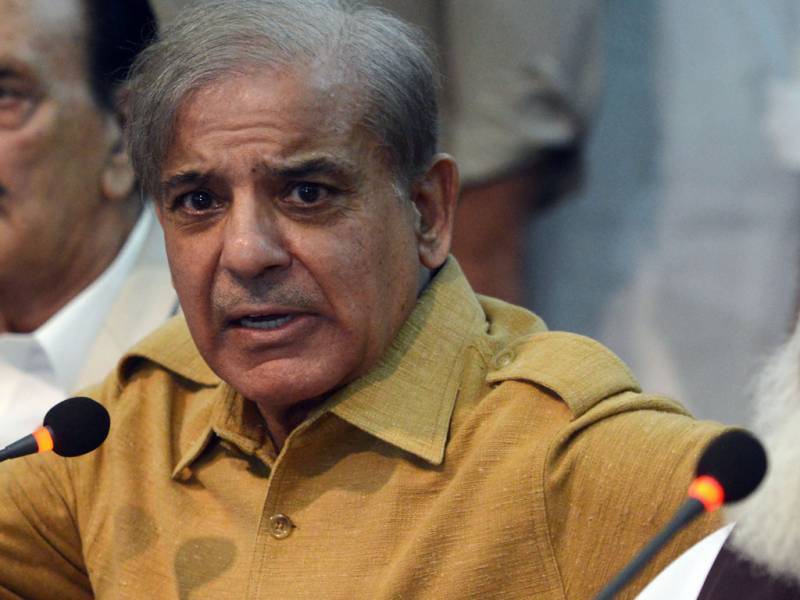 According to sources, Leader of Opposition in the National Assembly would soon depart for London, where his infant granddaughter recently underwent a cardiac procedure necessitated by a complication at birth.

On March 26, the Lahore High Court (LHC) has ordered to remove Shehbaz Sharif’s name from the ECL.

Shehbaz had approached the LHC challenging the decision of the federal government to place his name on the no-fly list.

The former Punjab chief minister was arrested by National Accountability Bureau (NAB) in October last year for alleged misuse of authority and involvement in the Ashiana Housing Scheme case.

His name was placed on the ECL in February.