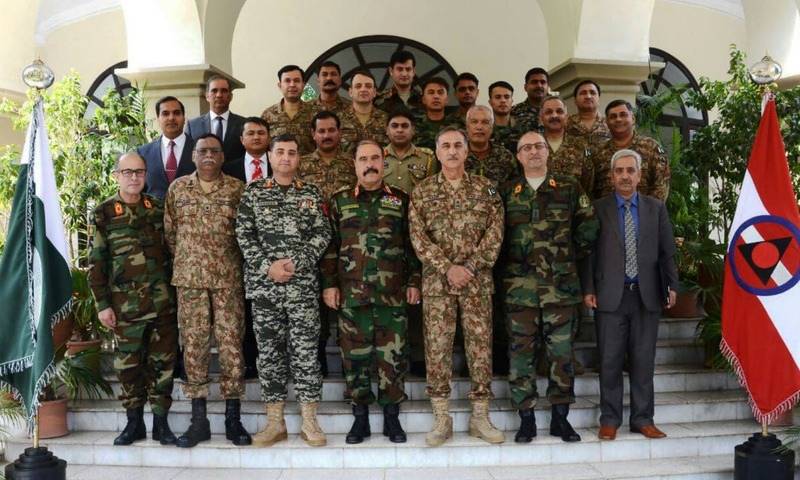 "Both sides concluded that peace and stability can best be achieved through complementary efforts and enhanced cooperation," according to ISPR.

The meeting was also attended by Director Generals Military Operations (DGMOs) of both Pakistani and Afghan armies.