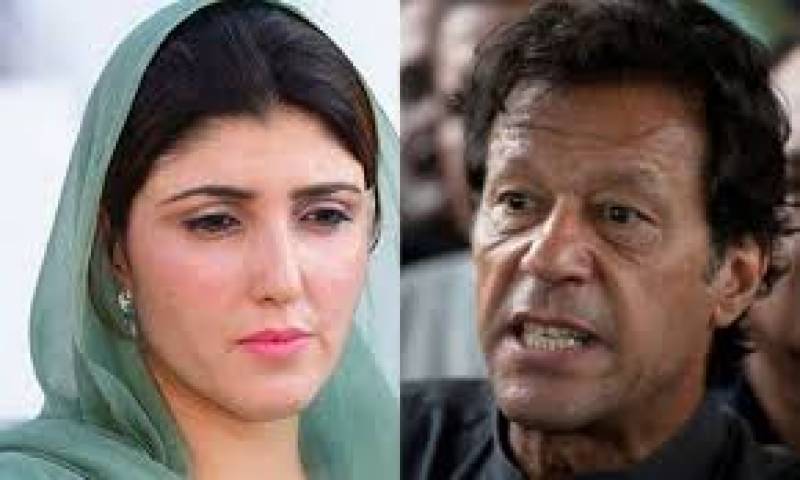 Islamabad (Web Desk): The National Assembly of Pakistan passed a resolution to direct the formation of a committee to probe MNA Ayesha Gulalai’s allegations against Chairman of Pakistan Tehreek-e-Insaf (PTI) Imran Khan.

According to details, Pakistan Muslim League-Nawaz’s (PML-N) Arfa Khalid put forward the resolution that calls for the committee to hold in-camera proceedings over the issue and submit its investigation report in a month.

The speaker assembly has been asked to form the committee and include members of both treasury and opposition benches in it.

PTI members were not present in the assembly when the resolution was taken up.

Earlier during address in the assembly, the primer also called for the formation of such a committee, as 'matters of the house should be dealt with in the house'.

The women lawmakers also spoke on the issue during the session.