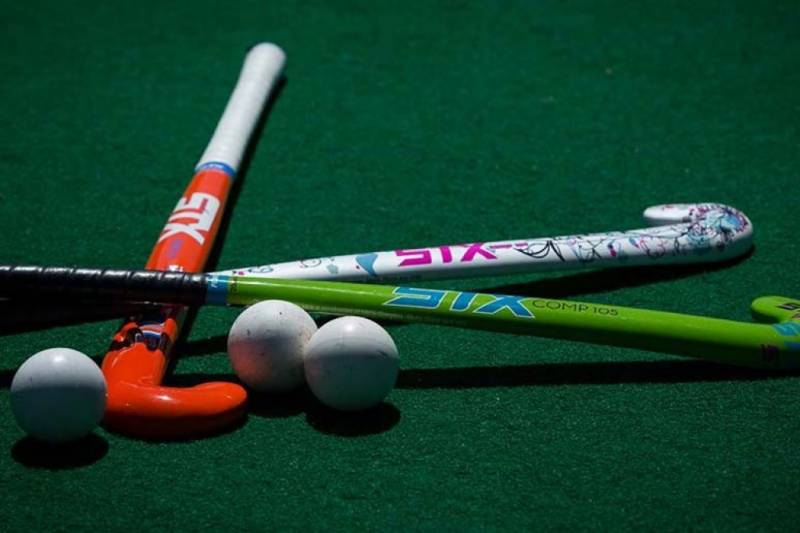 Lahore (Staff Report): The National Under-18 Hockey Championship for girls starts at the National Hockey Stadium, Lahore, from August 4-11.

Pool matches are scheduled from August 4-8. After the rest day on August 9, the semi-finals will be played on August 10, and the final and the 3rd-place match on August 11.