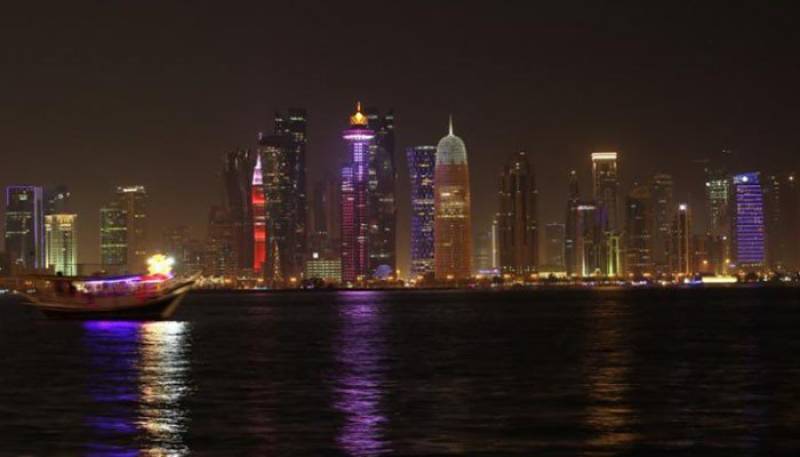 A draft law approved at a cabinet meeting will allow permanent residence to the children of Qatari women married to non-Qataris, as well as expatriates who provide outstanding services to Qatar, the Wednesday evening report said.

The cabinet statement carried by QNA said, "According to the provisions of the bill, the minister of interior may grant a permanent residency ID to a non-Qatari if they meet the conditions specified in the law."

Gulf Arab countries have a high number of expatriate workers but do not allow naturalization of foreigners except in rare cases and under strict conditions.

Qatar has a population of 2.7 million including some 300,000 citizens and has been reluctant to extend residency rights out of concern for the demographic balance.

Holders of the new permanent residency can for the first time access free state education and healthcare and have the right to own property and run some businesses without needing a Qatari partner, QNA said.

The world's wealthiest country per capita, Qatar is under international pressure to improve conditions for hundreds of thousands of foreign workers building facilities for the 2022 World Cup. The government says it is implementing labor reforms.

Four Arab countries including Saudi Arabia have imposed sanctions on Qatar, accusing it of supporting terrorism, a charge it denies.

A work-sponsorship system widely enforced in the Gulf and known in Qatar as "kafala" requires foreign workers to get their employer's consent to change jobs or leave the country.

QNA said a committee would be established at the interior ministry to review requests of granting permanent residency ID in line with the provisions of the law.