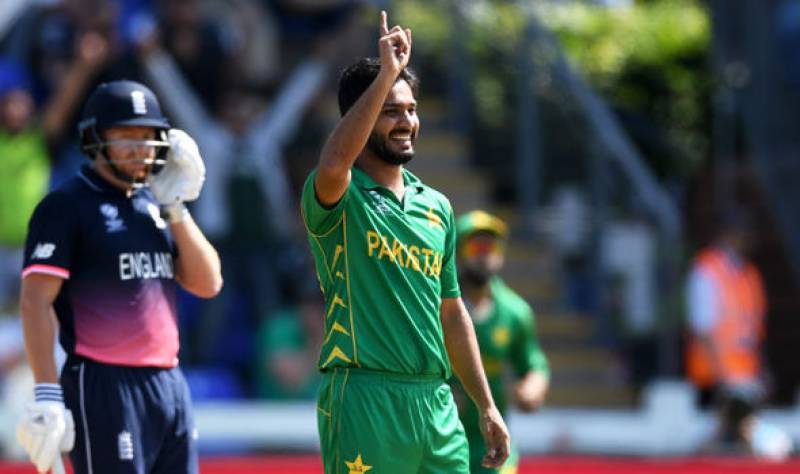 The fast bowler revealed on Friday, “I have an offer from Durham

He further stated that he has plans to play county cricket in England next year in order to prepare better for the 2019 World Cup, which will also be held in England.

“It will be a good way to get accustomed to playing in English conditions,” he said. “Our goal is to win the 2019 World Cup, and we have already been focusing on it.”

The 25-year-old said that the team is already much fitter than before because fitness has been a priority of the players.

The pacer, famous for his unique celebratory style, said playing in the Champions Trophy remains a memorable moment for him.

Rumman said that he felt honoured to hear words of praise from former India captain Kapil Dev, who was left impressed after he saw Rumman bowl against England in the Champions Trophy semi-final.