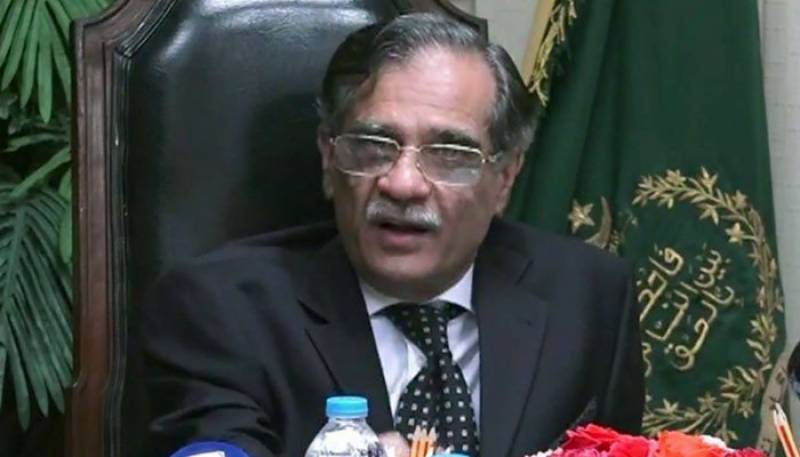 The spokesperson of the AJK and Gilgit–Baltistan stated that four suspects were arrested during raids in the Tanager and Daryal areas of GB.

In a statement issued on Friday night, Nasir-ul-Mulk said those who responsible for the attack will be held accountable at any cost. He has also sought a report about the incident from the authorities concerned.

At least 12 schools of girls were attacked and set ablaze by unidentified attackers in Gilgit-Baltistan’s Diamer district late on Thursday night.