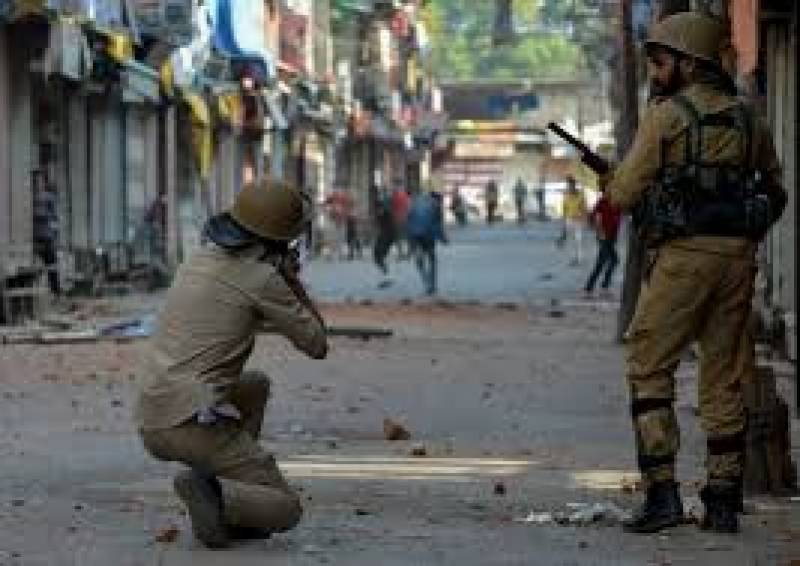 The latest deaths come as a state of fear and panic gripped the Himalayan territory after the Hindu nationalist Bharatiya Janata Party (BJP) government called in tens of thousands of additional troops and ordered tourists to evacuate the region.

A day earlier, the Indian occupying forces martyred three Kashmiris during a cordon and search operation at Malmapanpora in Sopore area of Baramulla district.