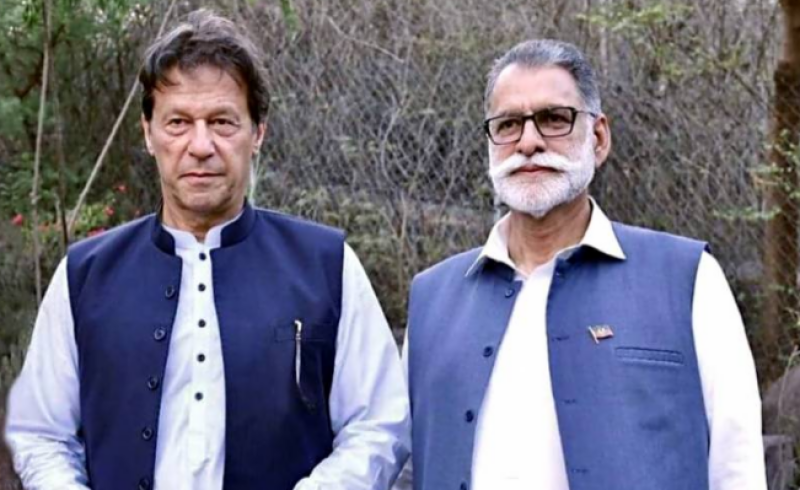 This was confirmed by Minister for Information and Broadcasting Fawad Chaudhry in a tweet on Wednesday.

“The name was finalised after detailed consultations and keeping in view the proposals,” the minister said.

Fawad Chaudhry said that Abdul Qayyum Niazi is a genuine and vibrant political worker, whose heart beats with workers.

The AJK Legislative Assembly is all set to meet today to elect its prime minister. The voting for the PM’s election will start at 2:00pm.

On Tuesday Pakistan Tehreek-e-Insaf (PTI) nominees Anwar-ul-Haq and Riaz Gujjar were elected as Speaker and Deputy Speaker of the AJK Legislative Assembly.

Outgoing speaker Shah Ghulam Qadir also administered the oath to the newly-elected members of the assembly.