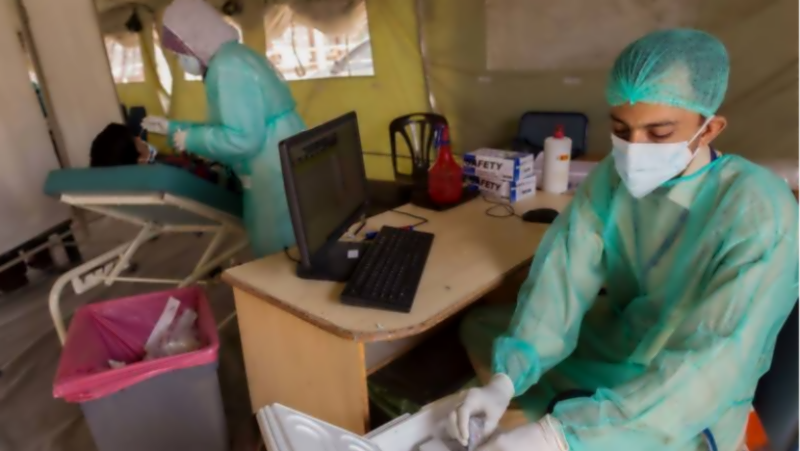 Lahore/Quetta/Karachi/Peshawar (Staff Report/Agencies): Pakistan reported 789 new cases of COVID-19 on Thursday while the positivity ratio remained 3.63% during the last 24 hours.

As per data shared by the National Institute of Health (NIH), 21,741 coronavirus tests were conducted across the country during the last 24 hours.

Four deaths were reported from the disease in the last 24 hours while 160 patients were on critical care across the country. The current positivity ratio stands at 3.63%.