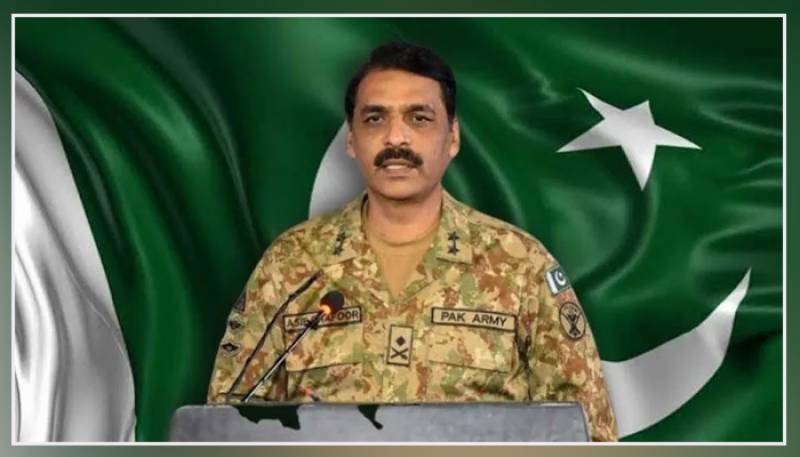 According to the ISPR, Asif Ghafoor has replaced his predecessor Lieutenant General Sarfraz Ali, who embraced martyrdom in a helicopter crash.

Lt Gen Sarfrasz Ali, along with five others, was martyred when their helicopter crashed during relief operations in Quetta's Lasbela district on Monday.

Their helicopter was reported missing on Monday night after it lost contact with the air traffic control.

On Tuesday, the wreckage of the helicopter was found near Musa Goth in the Lasbela district.

While Sharing the update, the ISPR had said that all six officers aboard the helicopter had embraced martyrdom.