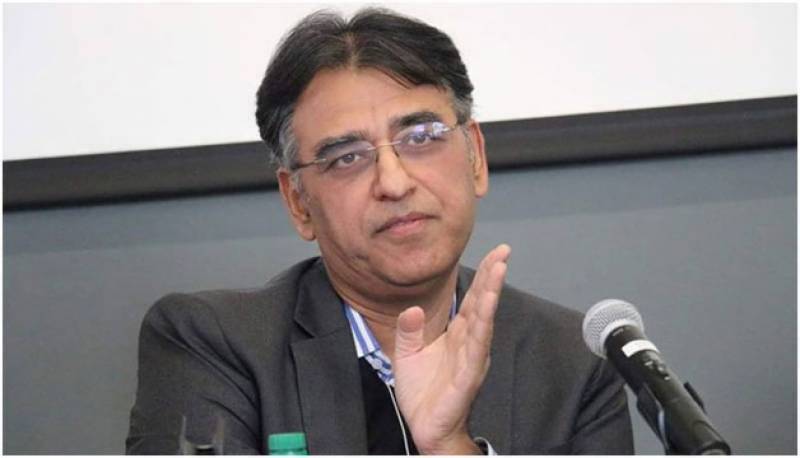 Islamabad (Staff Report/Agencies): Asad Umar on Wednesday stepped down as the chairmanship of the National Assembly Standing Committee on Finance.

Umar, who recently rejoined the federal cabinet as the minister for planning and development, will no longer be part of the committee.

In April, Asad Umar had stepped down as the finance minister, telling a news conference that it was time to take some "difficult decisions" to stabilise the economy.

At the time, Umar had announced that he had obtained Prime Minister Imran Khan's consent "to not take any cabinet position".