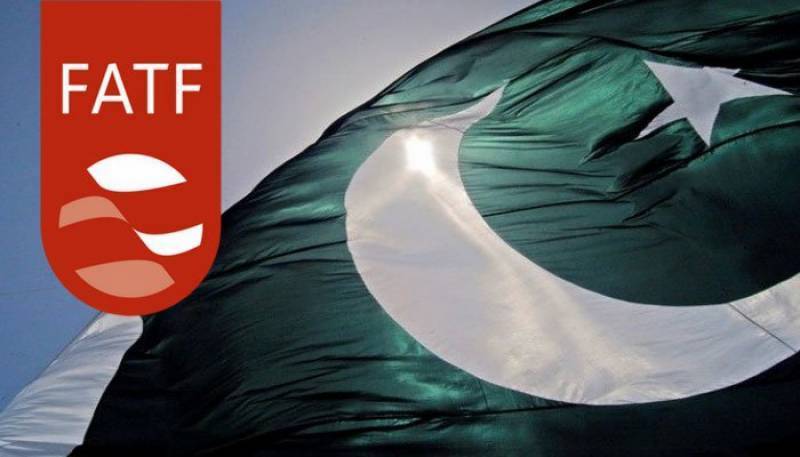 Federal Minister for Economic Affairs Hammad Azhar told the media that Pakistan had submitted the compliance report before the joint group of FATF.

“There will be a response from them and then (there will be) face-to-face meeting,” said Azhar.

“India's incessant smear against Pakistan and blatant partisanship also call into question its credentials to be co-chair of the Asia-Pacific Joint Group that reviews Pakistan’s progress to implement the FATF Action Plan,” the FO spokesperson said.

“Our concerns in this regard have been previously brought to the attention of FATF members,” He added.