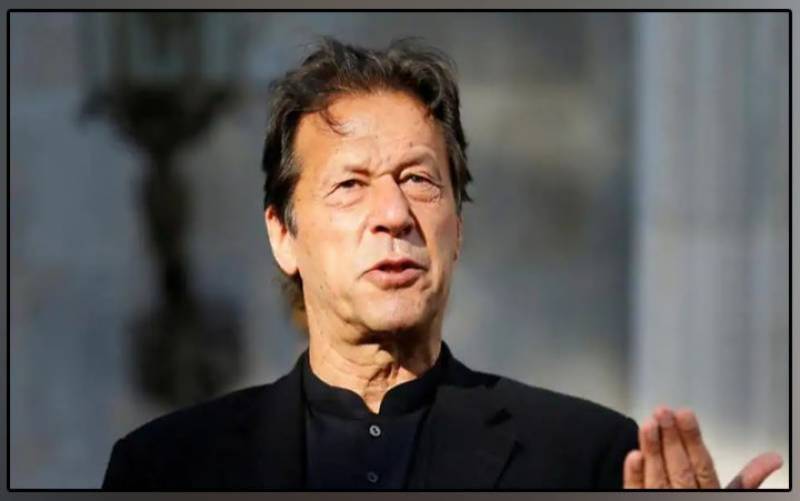 Islamabad (Web Desk): Prime Minister Imran Khan has proposed a ten-point agenda to the world community to avert economic collapse in the developing countries due to COVID-19.

Addressing a two-day special session of the United Nations General Assembly (UNGA) on coronavirus on Thursday, the premier described the Covid-19 pandemic as “the most serious global crisis since the Second World War.”

In is recorded video message, PM Imran said the pandemic caused immense human suffering and created the deepest global economic contraction since the great depression of the 1930s.

The premier said that the coronavirus pandemic has caused immense human suffering, but added that the poorest countries and the poor in all the countries are suffering the most.

PM Imran that rich countries have injected $13 trillion as fiscal stimulus to revive their economies but the developing countries did not have that much resources.

Pakistan, he said, is also committed under an IMF programme to reduce the budget deficit.

He stressed for a collective response to recover from the Covid crisis and achieve sustainable development goals.

1 Debt suspension for low income and most stressed countries till the pandemic ends.

2. Cancellation of debt for developed countries.

3. Restructuring of the public sector debt of other developing countries under an agreed inclusive multilateral framework.

4. A general allocation of special drawing rights of $500 billion.

6. Creation of a new ‘liquidity and sustainability facility’ to provide short term loans at lower costs.

9. Achievement of the agreed target of mobilising $100 billion per year for climate action in developing countries.

10. Immediate action to stop the massive illicit financial outflows from developing countries to rich countries, to offshore tax havens and at the same time, immediate return of their assets stolen by corrupt politicians and criminals back to these countries.

Prime Minister Khan expressed the hope that whenever a vaccine is available, it would be offered to everyone.

It is worth mentioning here that the virus has infected nearly 65 million people and killed close to 1.5 million.