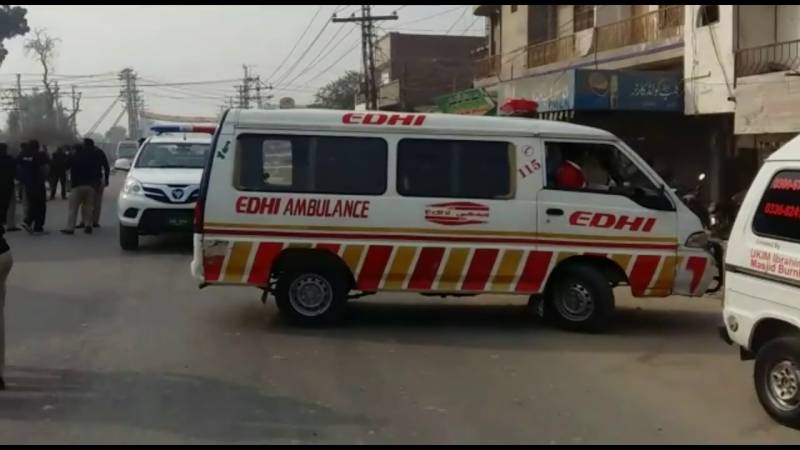 Karachi (Staff Report): One dead and three critically injured when a car smashed into a truck near Nooriabad, early morning today (Saturday).

According to sources, the wounded were critically injured and instantly shifted to a nearby private hospital. The truck driver ran away immediately. Police have started investigation on the case.

Earlier, in the same vicinity, MQM-Pakistan leader Farooq Sattar was injured after his car crashed when he was on his to Karachi from Hyderabad, on Sept 12. He received injuries to his head, back and shoulders and was taken to a private hospital.