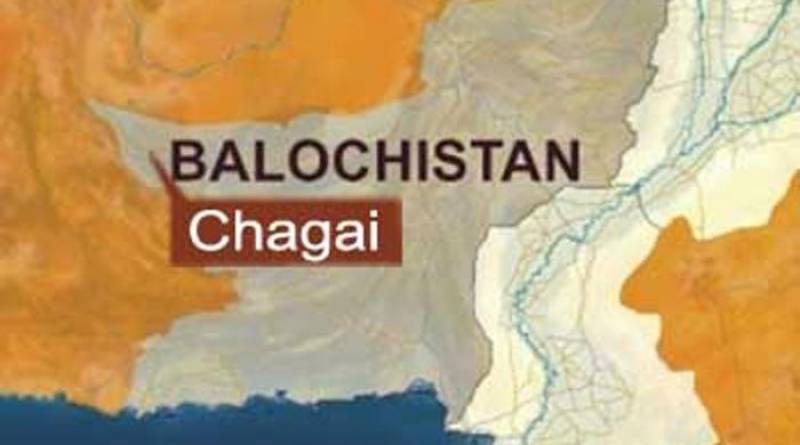 Quetta (Staff Report): Barrat convey that went missing in Chagai has been recovered from a village.

According to reports, the drivers of barrat convey were unable to drive due to bad weather that is why people took shelter in a nearby village. Rescue teams are managing to transfer people to their home through helicopters.

Late Friday night at least 60 people, including the bride and groom, went missing on their way to Nushki from a wedding in Chagai.

According to levies personnel, the people were on-board in six vehicles.

The vehicles were en route from Chagai to Nushki. One could hardly managed to reach Nushki on feet, he said a vehicle of their procession had stopped on the way in Zaro, which is why he walked to Nushki to look for help so that the wedding procession could resume the journey to Nushki.