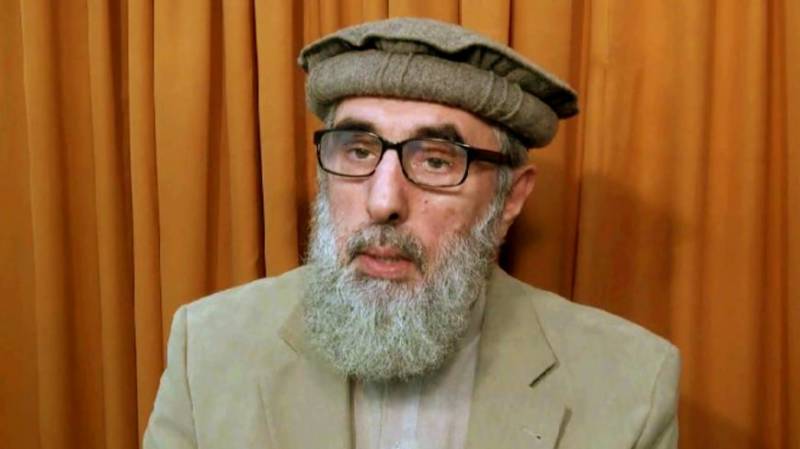 The Afghan government requested the move as part of a peace deal with Hekmatyar and his militant group, Hezb-i-Islami, in September. The deal was criticized by some Afghans and human rights groups for the pardon it granted to Hekmatyar and many of his fighters.

While playing only a small role in the current insurgent conflict in Afghanistan, Hekmatyar was a major figure during the bloody civil war of the 1990s, when he was accused of indiscriminately firing rockets into Kabul, as well as other human rights abuses.

Spokespeople for Hekmatyar and the Afghan government were not immediately available to comment.

In removing Hekmatyar from the list of people sanctioned for their ties to al-Qaeda, Islamic State, and other militant groups, the U.N. unfroze his assets, and dropped a travel ban and arms embargo against him.

Hekmatyar's whereabouts have been unknown since he signed the peace deal with Afghan President Ashraf Ghani in September via a prerecorded video from an undisclosed location.

With the U.N. sanctions now removed, government officials expect Hekmatyar to eventually return to the Afghan capital, despite the continued controversy. Many foreign governments, including the United States, praised the accord at the time as a step toward wider peace in Afghanistan.