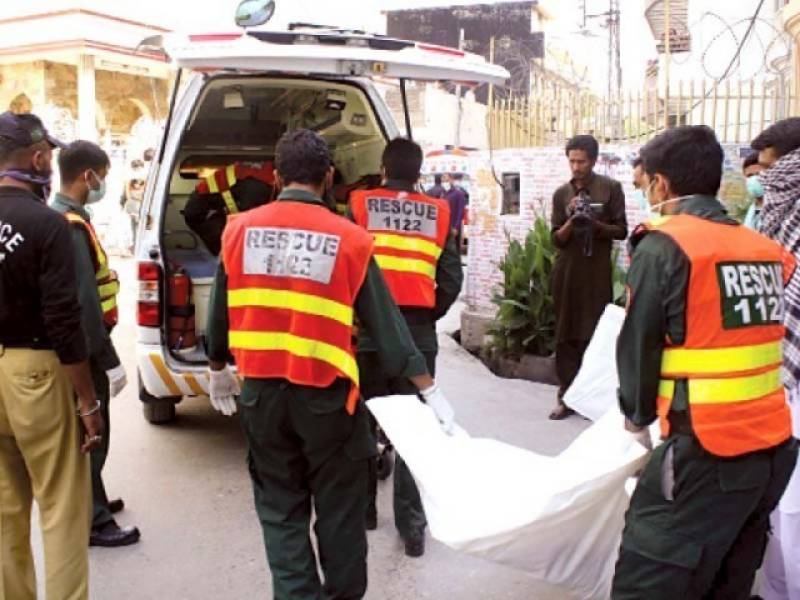 Quetta (staff Report): At least eight people were lost their lives after two rival groups opened fire on each other in Balochistan’s Chagai district on Sunday.

According to officials, the clash took place because of a land dispute. Two of the dead were part of the Sumalani tribe while six belonged to Norzai tribe.

Frontier Corps and levies personnel reached the incident site and cordoned off the area, Express News reported. The bodies have been shifted to Quetta Civil Hospital.