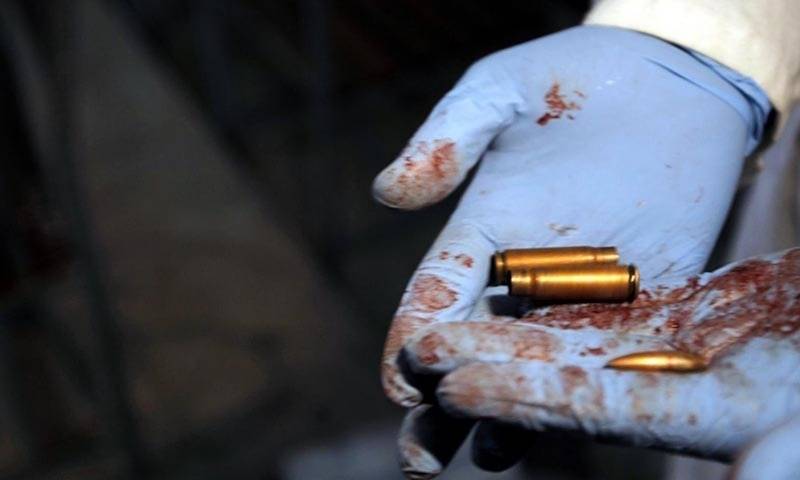 Attock (Staff Report): A man shot dead his wife, daughters and injured his son in Mari Village in the vicinity Kamra Cantt near District Attock on Sunday.

As per details, the man opened fire on his family, killing his wife, two daughters and wounding a son and managed to flee from the scene. However, the motive behind murders remains unclear.

The injured and bodies of the deceased have been shifted to hospital by police who rushed to the crime scene soon after the incident.

Law enforcers have launched a search operation for the suspect and an investigation is underway.

Man throws acid on wife for giving birth to daughters