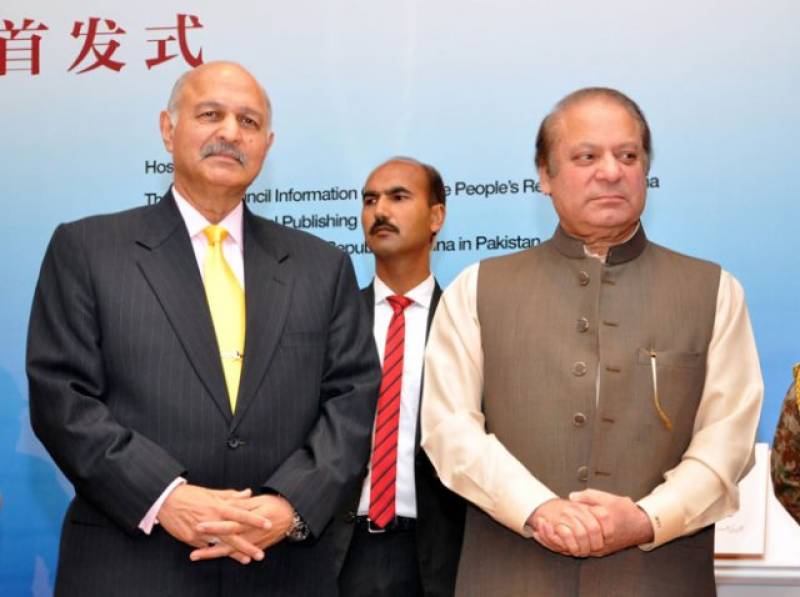 According to sources, Nawaz invited him to join the party and "return home" — an invitation which was reportedly accepted by Syed who said that he will be a part of the struggle for "supremacy of the Constitution".

The meeting, held at Sharif's Jati Umra residence, was attended by Railways Minister Saad Rafique, Senator Pervez Rasheed and Maryam Nawaz, among others.

Until 1999, Senator Mushahid remained an active member of PML-N as a trusted member. He held the post of information ministry.

However, he joined PML-Q during the tenure of former president General (retd) Pervez Musharraf and was elected as a senator from Islamabad on a technocrat seat. His senate tenure end in 2018.