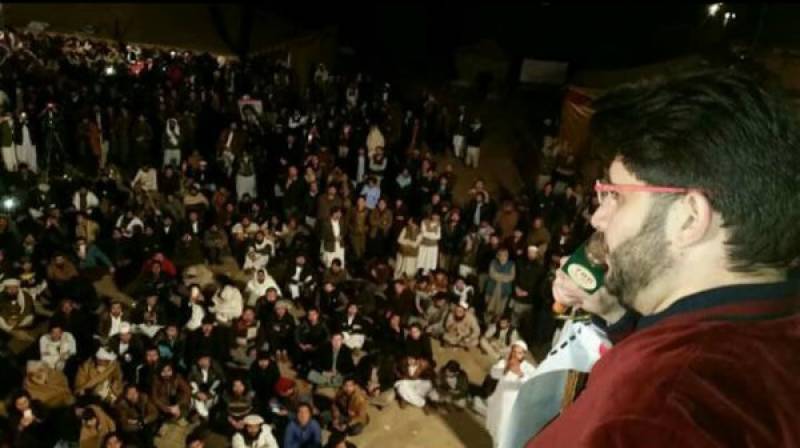 Islamabad (Staff Report): Javed Afridi, the owner of Peshawar Zalmi franchise of Pakistan Super League (PSL), has announced Rs 0.5 million assistance for the family of Naqeebullah Mehsud who was killed in a fake police encounter in Karachi last month.

Afridi made this announcement during his visit to the protest camp against the murder of Naqeebullah Mehsud by Pakhtun Tahaffuz Movement in front of the National Press Club in Islamabad.