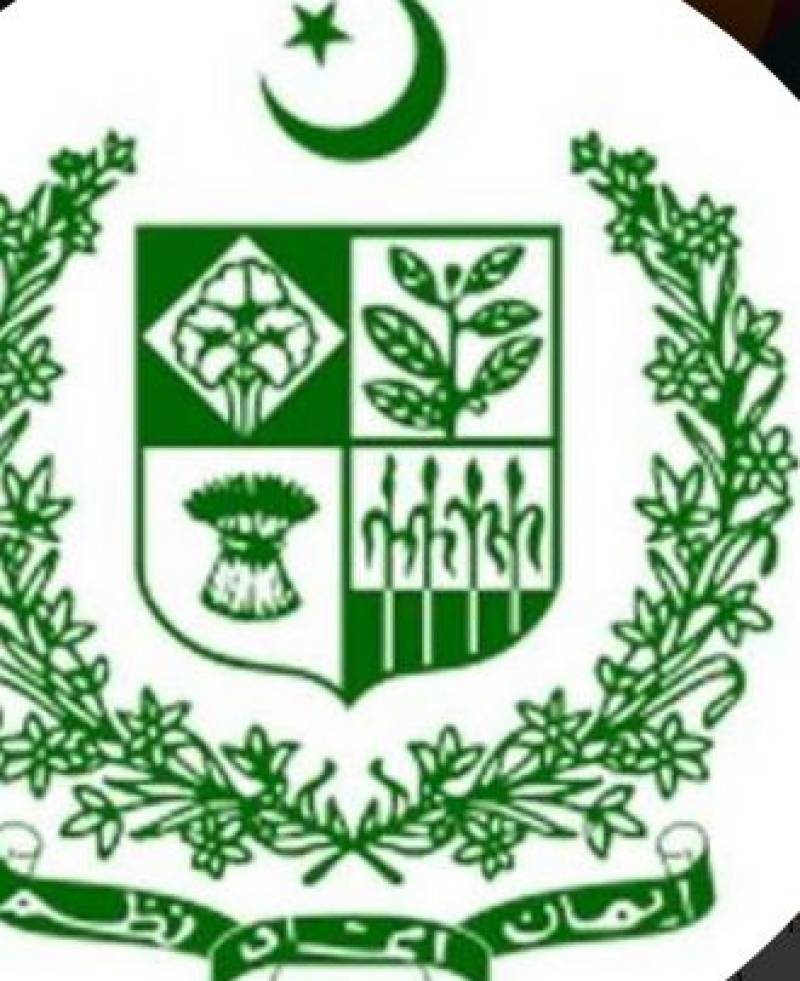 Islamabad (Staff Report): The federal government on Monday released the list of public holidays for year 2019.

“In case of Muslim festivals, the dates of holidays are based on anticipated dates and are subject to appearance of moon for which a separate notification will be issued by the Ministry of Interior,” the notification read. 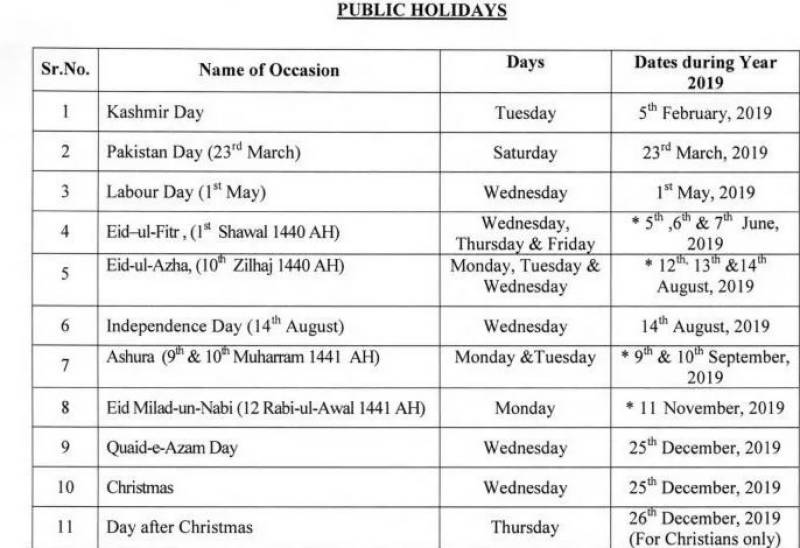 In addition to the 14 public holidays there will be three bank holidays. Banks will be closed for public on January 1, May 7 and July 1, however, they will be open for employees. 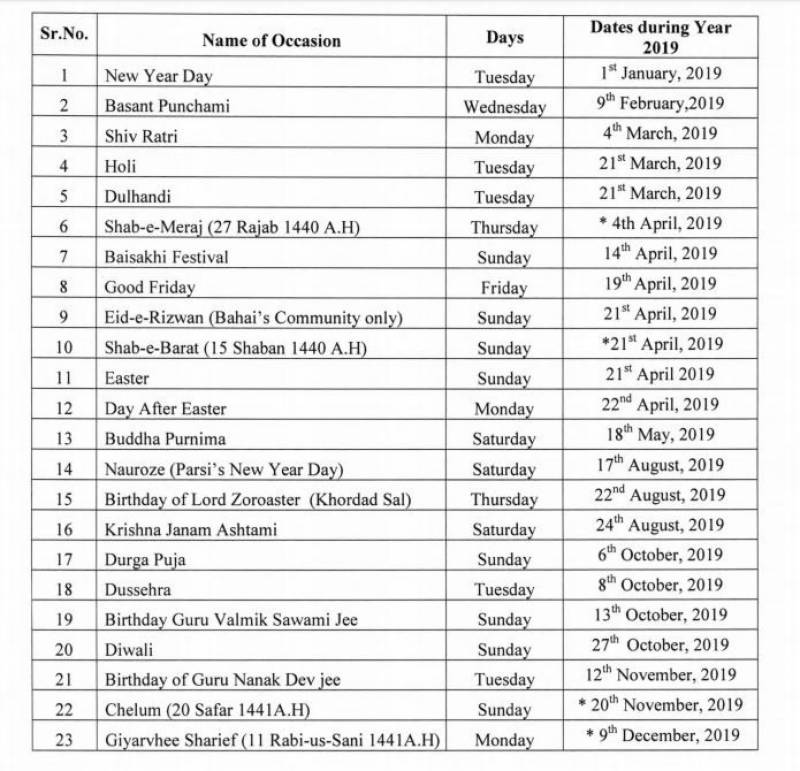