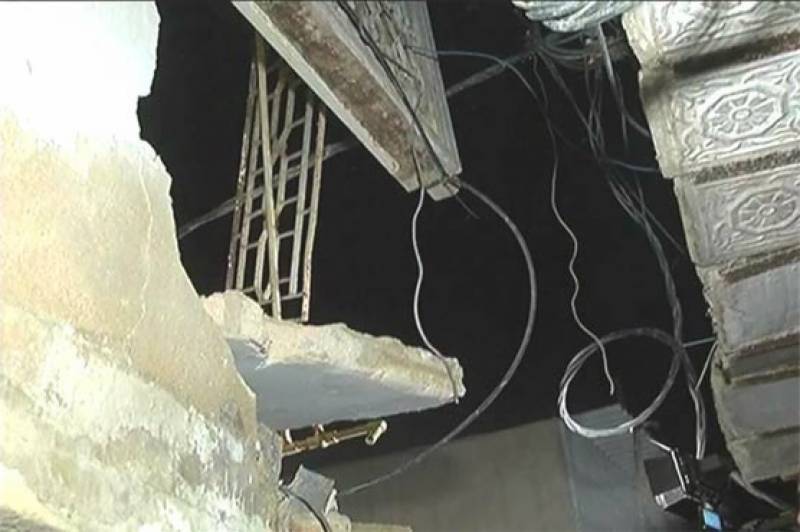 Karachi (Staff Report): At least three people including father and his daughter were killed after the roof of their house collapsed in Karachi’s Korangi on early Monday.

The victims, Liaquat, his daughter Sobia and his grandson Ayan, got buried under the rubble of the two-storey house and passed away. The incident of crash of the roof took place at Gilgit Colony in Korangi No 1-1/2.

Upon being informed of the incident, a rescue team arrived at the spot and retrieved the dead.

According to rescue officials, the house was in a dilapidated condition.