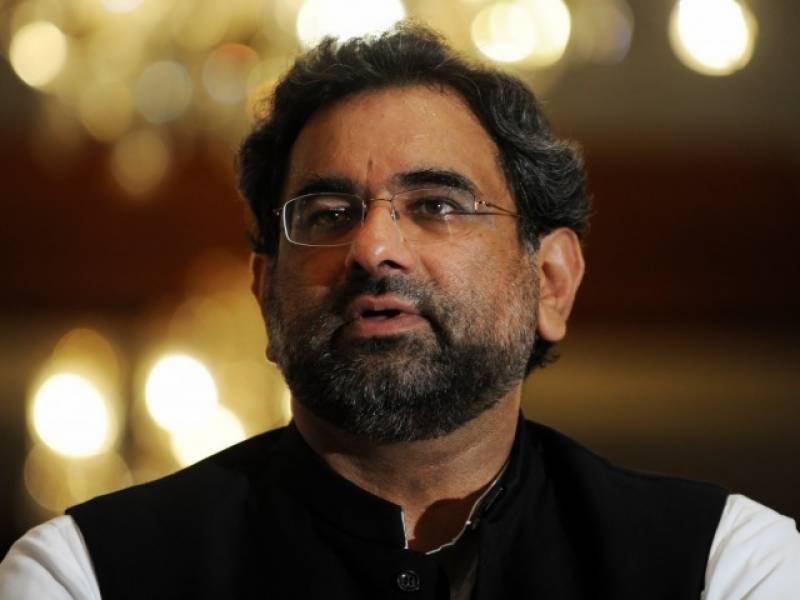 Abbasi was arrested by a NAB team last year for allegedly awarding a 15-year contract for a Liquified Natural Gas (LNG) terminal to a Qatari company in violation of rules and of causing losses to the national exchequer during his tenure as the petroleum minister in the cabinet of ousted prime minister Nawaz Sharif. The case, closed by the National Accountability Bureau (NAB) in 2016, was reopened in 2018.

Earlier, Abbasi said that there was no justice in the court and requested the court to conduct an open trial so that people could know what was going on in the country. "This is political engineering", the PML-N leader said.

The former PM and the former finance minister were later shifted to Adiala Jail.