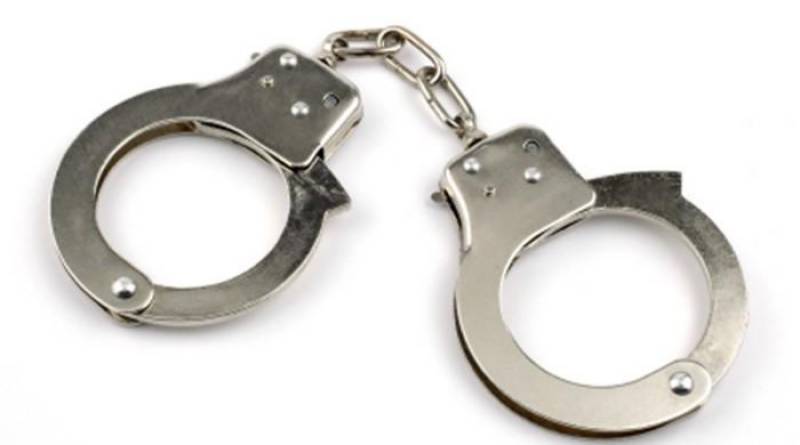 Karachi (Staff Report): A legal action taken against a police officer after he wrongfully detained a woman and kept her overnight at the station, for having alleged contacts with a criminal.

The sources reported, a Sub-Inspector of the Anti-Car Lifting Cell (ACLC) identified as Rizwan took a woman into custody from Burns Road for having contacts with a car-lifter and took her to the ACLC station where she was held overnight.

The woman has alleged that the Sub-Inspector tortured her during custody.

A case has been registered against the Sub-Inspector for kidnapping, abuse of power and other charges, at the Aram Bagh PS.