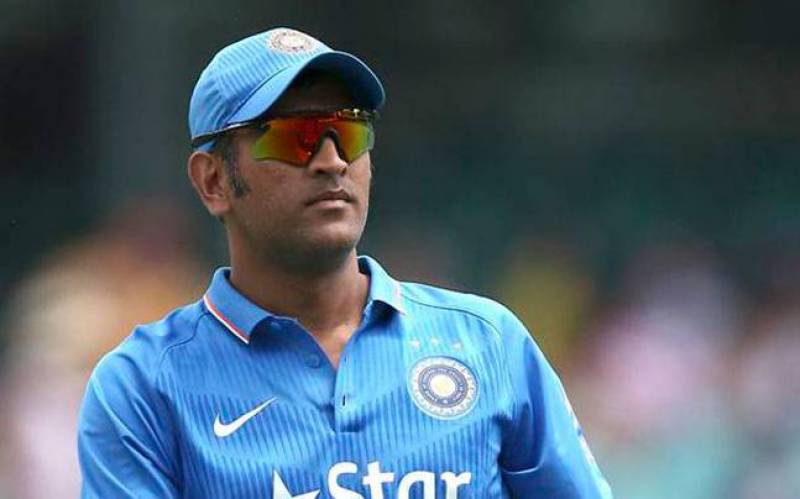 New Delhi:The Indian Legendary captain is never short of surprise. Today he took many of his fans with surprise when he decided to resign from captaincy in limited overs cricket. He will be available for selection for ODIs & T20Is vs England.  MS Dhoni had retired from Test cricket in December 2014.

Mahendra Singh Dhoni has informed the BCCI, that he wishes to step down as the captain of the Indian Cricket Team from the One Day Internationals and the T20 Internationals formats of the game.The BCCI announced on Wednesday that the selection panel headed by former India wicketkeeper MSK Prasad will gather in Mumbai on Friday to pick the Indian team for England series, comprising three ODIs and as many T20 Internationals, starting January 15.