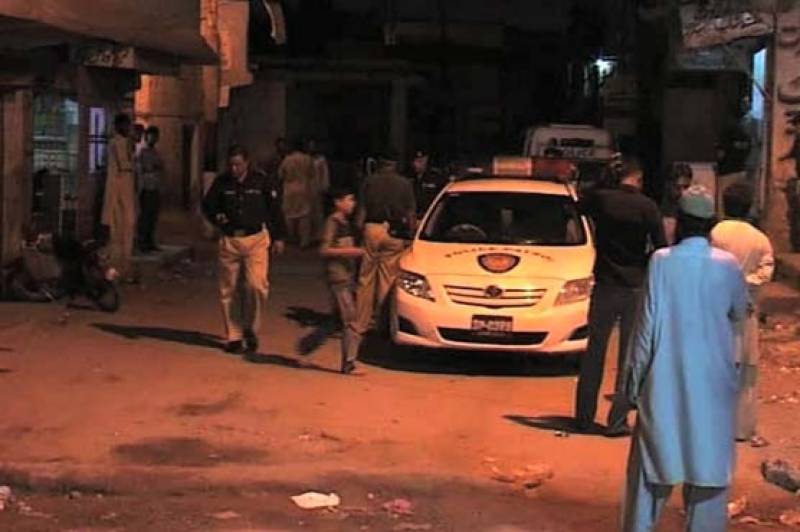 Karachi (Staff Report): In a targeted police operation in Lyari one of the suspected gangsters was killed, police informed. The suspect was affiliated with Uzair Baloch group.

At Shoe Market near Garden, two people were wounded after getting shot. Meanwhile, as many as three people were taken into custody in raids at Baldia town, Mangopir and Saeedabad.