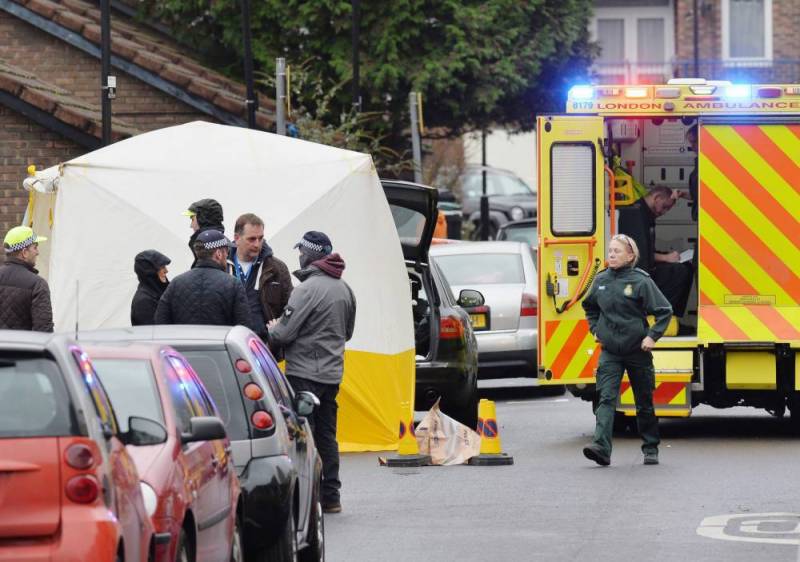 London (Staff Report): During an operation in northern England a British-Pakistani man Yasir Yaqqob died after being shot by police, West Yorkshire Police reported on Tuesday, later confirming the incident was not terrorism-linked.

According to the Police the shooting occurred during a "pre-planned policing operation" near the M62 motorway in Huddersfield at about 1800 GMT on Monday.

Police said, "A police firearm was discharged and a man has died."

During the operation five other people were arrested, three at the scene and two others when another vehicle was stopped by police in Bradford at about the same time.

No further details provided and the death has been referred to the Independent Police Complaints Commission to investigate which is routine in any police shooting incident.

Deadly shootings involving police in Britain are rare, with four fatalities in 2016.