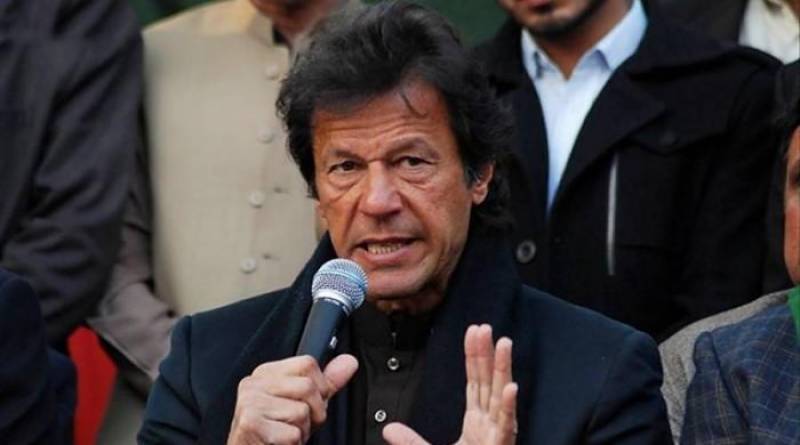 Islamabad (Staff Report): Pakistan Tehreek-e-Insaf (PTI) chairman Imran Khan appeared before the bench hearing the Panama Leaks case today (Wednesday), stating that the government’s platform was being used to say that his party had not submitted evidence.

Imran said that he held the press conference on Tuesday to respond to the government's claim and this should not be considered a pressure tactic.

During the press conference Khan claimed his party had presented several documents which revealed Maryam Nawaz was the actual owner of the Mayfair flats.

The chairman of PTI alleged that the prime minister had lied in the Supreme Court and the Parliament which is tantamount to perjury.

Today, during the Supreme Court’s hearing of the Panama Leaks case, the five-member bench decided that the hearing would be held on a daily basis.