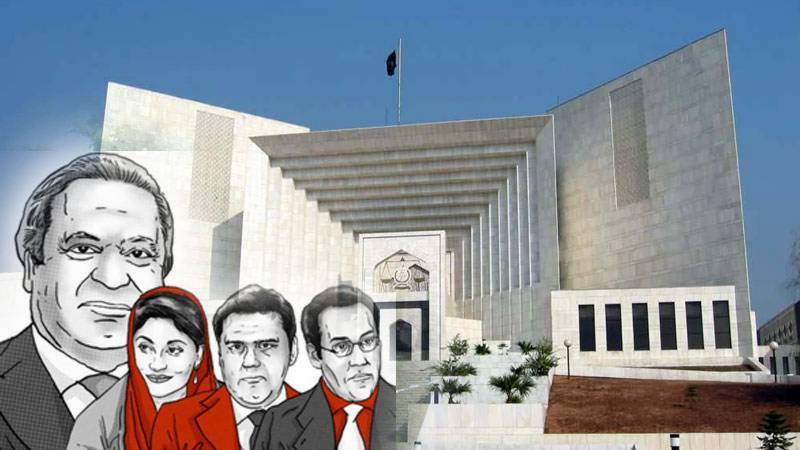 Pakistan Tehreek-e-Insaf leader Shah Mahmood Qureshi claimed that the change of lawyers from the premier and his family a day before the hearing is a tactic for delaying the case, as the new lawyers would possibly request for time extension from the judges to prepare for the case.

Earlier, PTI chairman Imran Khan said that his party had dug out several evidences which revealed that Maryam Nawaz was the actual owner of the Mayfair Flats.

Imran Khan will not visit SC to hear Panama verdict