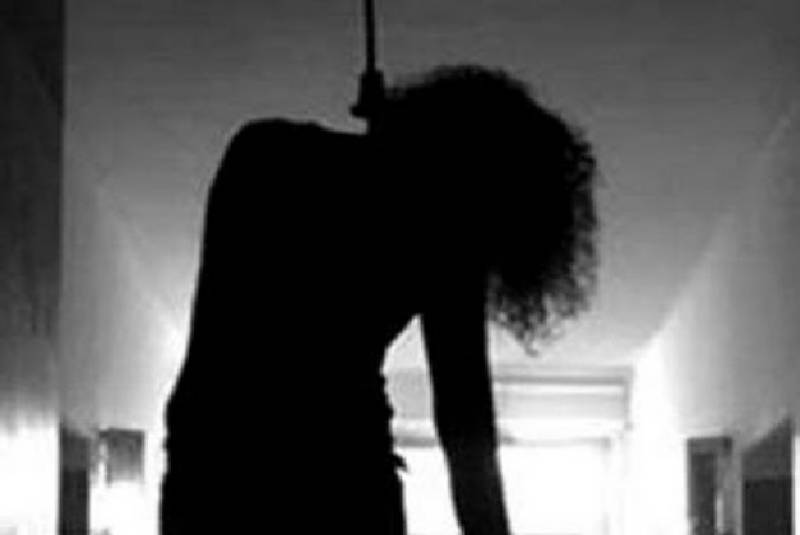 Two days ago, a final-year student of the university, Naila Rind’s body was found hanging from a hostel room’s ceiling fan.

According to the police sources, “Initial post-mortem report says there were no torture marks on the body, there were only ligature marks which appear on a person’s neck after hanging.”

To launch a probe into the incident under the leadership of DIG Hyderabad, Sindh police chief, AD Khawaja had set up a committee.

On the other hand Naila’s fellows and other university students narrate a different story and claim that the incident is not suicide but murder.

A university student raised the question, “how Naila managed to enter hostel during vacations… it is not a suicide case, it is murder.”

However, hostel incharge in her statement maintained that Naila was residing in room number 36.

According to the reporter, Ms Rind’s family is demanding a judicial inquiry into the incident and wants police to take the case as a murder case.