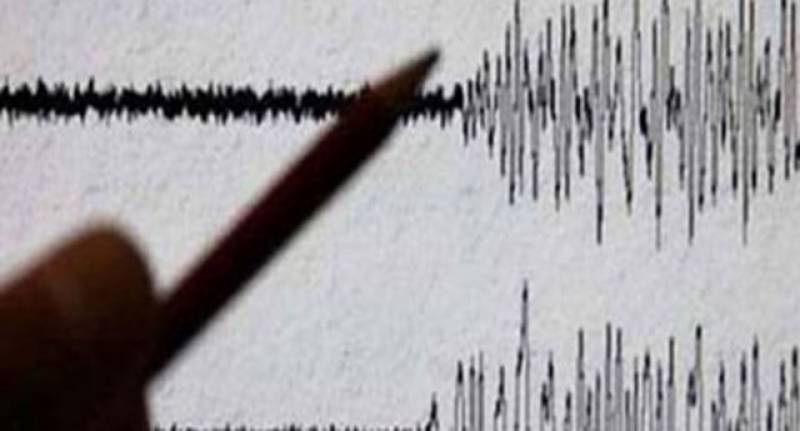 Sydney (Online): A strong earthquake of 7.2-magnitude struck off the coast of Fiji Wednesday, but there were no reports of damage and a tsunami warning was lifted.

US Geological Survey reported that the quake hit at a depth of 15 kilometres (9.3 miles) some 221 kilometres from Nadi and 283 kilometres from the Fijian capital Suva and was followed by two smaller aftershocks.

The Pacific Tsunami Warning Centre initially said hazardous waves were possible within 300 kilometres of the epicentre, but later reported the threat had passed.

Geoscience Australia said structural damage from shaking was possible only within an estimated 110 kilometre radius, well away from the nearest land.

Residents in Nadi on the western side of the main Fijian island of Viti Levu said they felt a slight shake but there were no reports of damage.

Geoscience Australian seismologist Jonathan Bathgate told, “It was 200 kilometres off the coast which was a saving grace in terms of shaking and damage.”

The area lies on the Pacific “Ring of Fire”, a highly active tectonic zone that frequently experiences earthquakes and volcanic eruptions.

A deep 6.3 quake hit south of Fiji on Monday while a 7.9 tremor struck near Papua New Guinea last month.

Australian seismologist said that there is rarely any damage and the activity was largely driven by movements in the Australian tectonic plate.

He said, “It is moving seven centimetres to the northeast every year and that’s what causes the quakes in the (Pacific) region.”

“They are usually quite deep. What was unusual about this one was it was quite shallow.”

TLP ends protest after govt agree to meet its demands