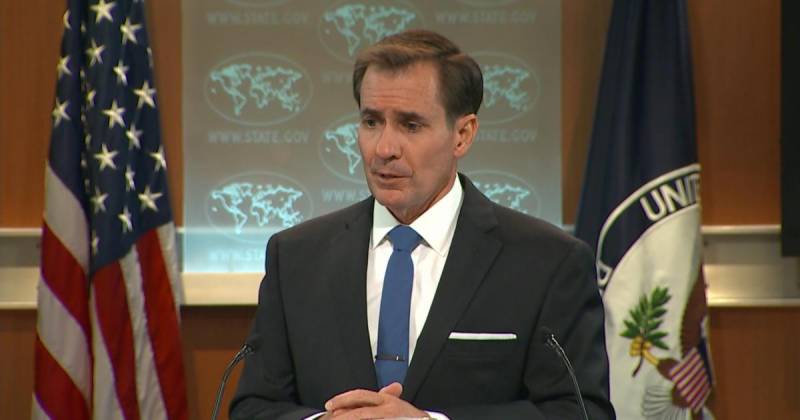 Washington (Staff Report): US State Department spokesperson John Kirby said while briefing in Washington on Tuesday that Pakistan and India must resolve dispute over Indus Waters Treaty through dialogue.

John Kirby further said that the US encourages both nuclear powers to work together bilaterally to resolve all their differences.

John Kirby welcomed Pakistan, China and Russia talks on Afghanistan and said the US backs any international effort to help Afghanistan become secure and more prosperous.