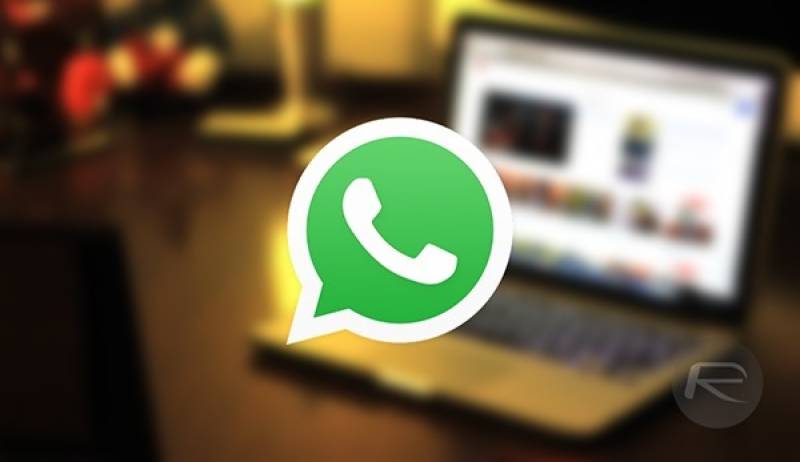 An advisory warning issued by the National Telecom and Information Technology Security Board (NTISB) against potential cell phone hack by Indian hackers and called for prevention of cyber espionage.

According to the advisory warning, “hackers are taking advantage and sending false emails and messages to install malicious app in the garb of enabling WhatsApp video feature.”

Reports said the ‘hostile Indian agencies’ were now using the cyber space to target Pakistan. NTISB has traced links of hackers and they originate from Mumbai, the capital city of India.

The malware sent through WhatsApp video calling can capture all data of the mobile and transfer data to the hacker.

In case of any such cyber attack on their cell phone, the users should immediately to reset to factory settings to neutralize the malware effect.

However, scammers have demoralized the rollout of the popular feature by circulating links inviting people to download it, in turn exposing personal details.

The press release read, “By clicking the web link received through such an invite, the user is led to a legitimate looking process actually carried through a spoofed website carrying a malicious code. The process at the end asks the users to invite more friends which inevitably lead to further spread of the hack.”

A Ministry of IT&T spokesperson was quoted as saying, “Keeping in mind the popularity of WhatsApp with messaging users, it is important that Pakistani users are aware of this scam so they can take immediate measures to limit exposure to its data protection consequences”.