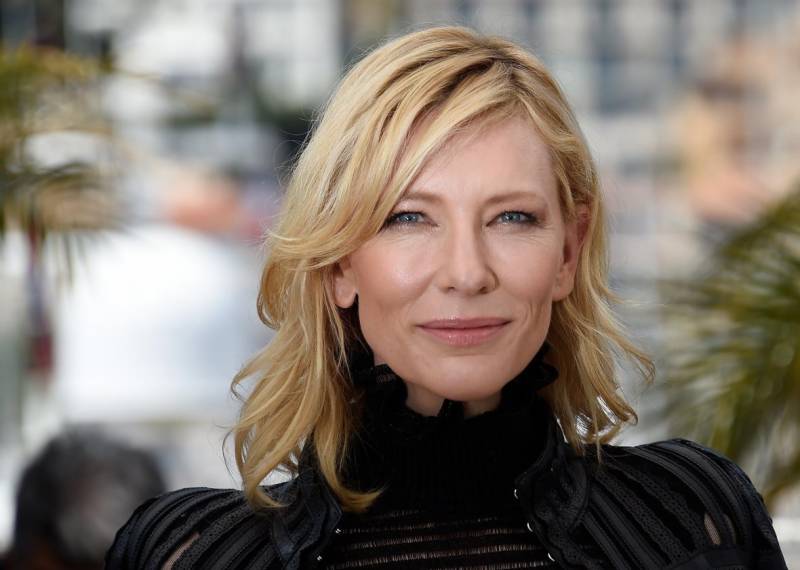 Paris (Reuters): Australian movie star Cate Blanchett will head the jury at this year’s Cannes Film Festival on the French Riviera, its organizers said on Thursday.

Blanchett, 48, received international acclaim for her role as Elizabeth I of England in Shekhar Kapur’s 1998 film ‘Elizabeth’ and has won three Golden Globe awards.

Other jury members for the 71th edition of the festival, which will run from May 8 to May 19, will be announced at a later date.

Blanchett takes over from Spanish director Pedro Almodovar as jury head at Cannes, which last year awarded its “Palme d‘Or” to the Swedish satirical drama film ‘The Square’.