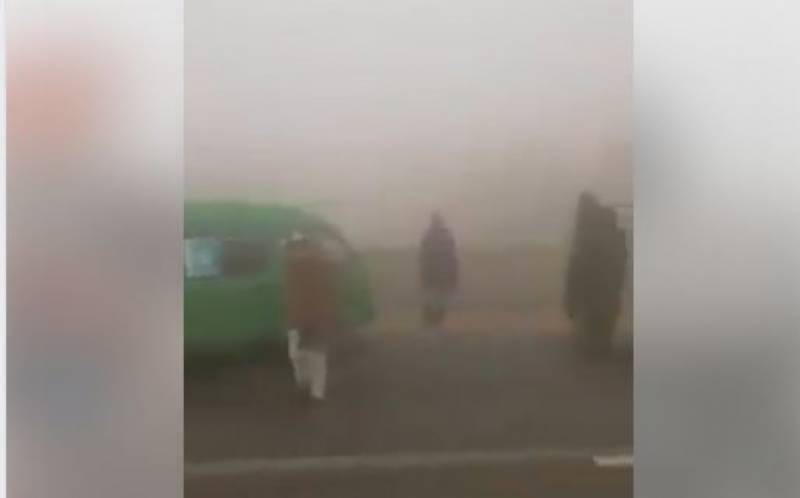 Sahiwal (Staff Report): At least three people including a woman were killed and four others critically injured in a road accident near Fato Morr in Sahiwal on Friday.

According to police, all the deceased were from the same family and were traveling home after attending a wedding in Sialkot.

Among the deceased were Kishwar Bibi, 43, Aqeel, 25, and Naveed, 12, whereas 12-year-old Mariyam, 15-year-old Hasnain, and a married couple 21- and 29-year-old Iqra and Kashif, respectively were severely wounded.

The bodies and injured people were immediately shifted to a nearby hospital.