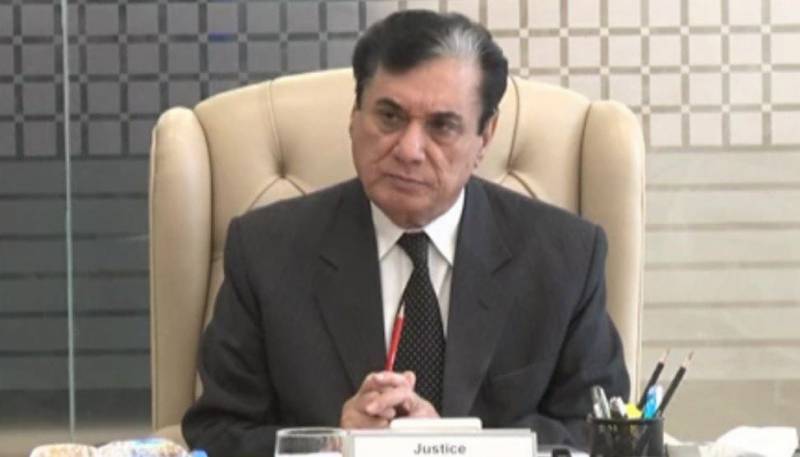 A three-judge bench headed by the chief justice, while hearing a suo motu case pertaining to the construction of a hospital in federal capital, summoned the NAB chairman and the bureau's prosecutor general.

As the hearing went under way, the secretary health informed, “A 200 bed hospital was constructed in Tarlai.” At this, Justice Ijazul Ahsan questioned, “What happened about the hospital which was to be built by the Bahrain government and land was to be provided by the Capital Development Authority (CDA)?”

The secretary health responded that “nothing happened about it”, Justice Ahsan remarked, “CDA was directed to make a decision regarding the land within five days.”

CDA counsel then informed the court, “NAB initiated an inquiry in the matter of the land acquisition.”

The chief justice expressed anger over this and said, “The NAB chairman should appear before court.” "Tell [the] NAB chairman that it is possible that his exemption from attendance in the court will be taken back," the top judge warned, adding that the court had given former SC judges an exemption themselves.