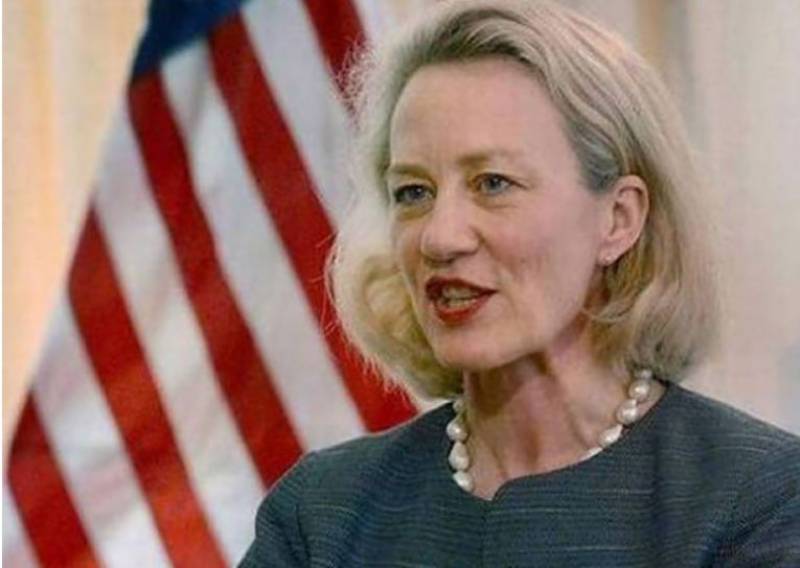 In a tweet, US Principal Deputy Assistant Secretary for South and Central Asian Affairs Ambassador Alice Wells said that the decision was taken by President Trump to strengthen military-to-military cooperation between US and Pakistan on shared priorities and advance US national security.

However, the overall security assistance suspension for Pakistan remains in effect, she added.

The announcement comes two weeks after the US State Department had publicly acknowledged that the US would resume military training program for Pakistan.

On December 20, 2019, the Trump administration had approved a resumption of Pakistan's participation in a coveted US military training and educational programme more than a year after it was suspended.

The decision to resume Islamabad’s participation in the IMET, for more than a decade a pillar of US-Pakistani military ties, underscored the warming relations that have followed meetings this year between the US president and Pakistani Prime Minister Imran Khan.

Washington also has credited Islamabad with helping to facilitate negotiations on a US troop withdrawal from Afghanistan. The talks recently resumed between the United States and the Taliban.

The State Department administers IMET. It was a small facet of US security aid programmes for Pakistan worth some $2 billion that remain suspended on orders that Trump abruptly issued in January 2018 to compel the nuclear-armed South Asian nation to crackdown on militants.

The restart of the programme, however, is subject to approval by Congress. Republican and Democratic aides for the Senate and House of Representatives committees with jurisdiction over the process did not immediately respond to requests for comment.

IMET affords spaces to foreign military officers at US military education institutions, such as the US Army War College and the US Naval War College.

Pakistan's suspension from the programme in August 2018 prompted the cancellation of 66 slots set aside that year for Pakistani military officers in one of the first known impacts of Trump's decision to halt security assistance.

The US military traditionally has sought to shield such educational programmes from political tensions, arguing that the ties built by bringing foreign military officers to the United States pay long-term dividends.