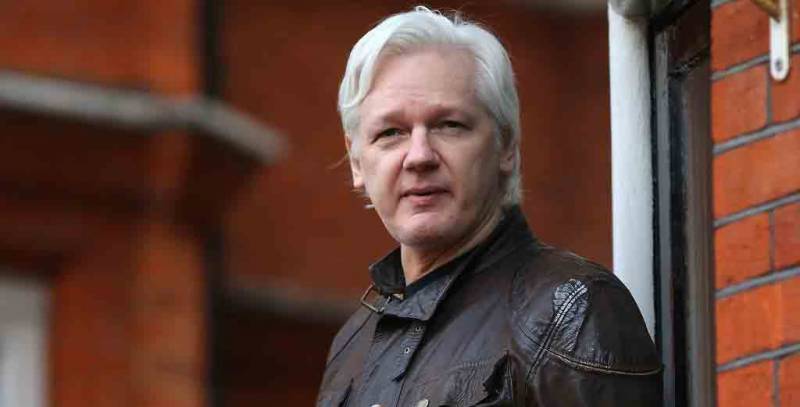 London (Web Desk): A British judge has rejected the United States’ request to extradite WikiLeaks founder Julian Assange on espionage charges, saying it would be “oppressive” because of his mental health.

District Judge Vanessa Baraitser said she refused his extradition because of "fears that he could commit suicide." The hearing was carried out in London's Old Bailey court.

Assange, 49, faces 18 charges in the United States relating to the 2010 release by WikiLeaks of 500,000 secret files detailing aspects of military campaigns in Afghanistan and Iraq.

The extradition hearing followed over a decade of international legal controversies surrounding the Australian publisher.

If convicted in the United States, Assange could be jailed for up to 175 years.

Before the ruling, both Germany and a UN rights expert expressed concern over the human rights and humanitarian problems presented by the extradition.

Assange suffers from a respiratory condition that makes him more vulnerable to COVID-19, which has infected several inmates at the high-security prison in southeast London where he has been held.