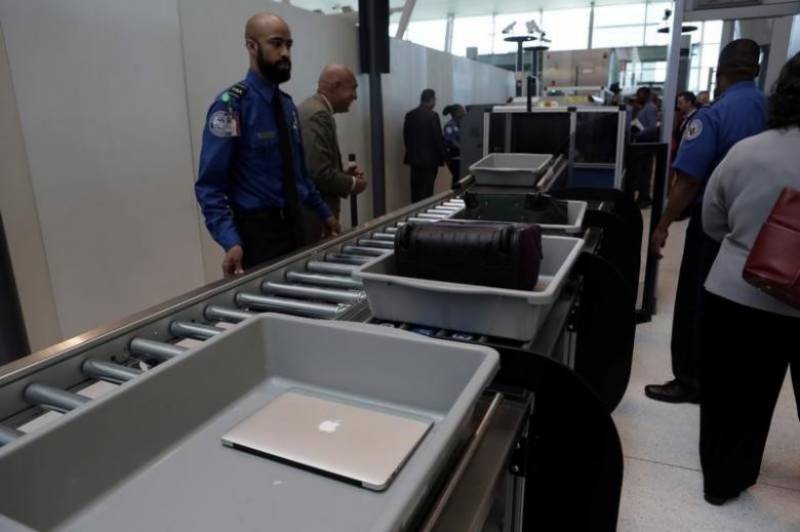 Ankara (Reuters): An electronics ban on flights from Istanbul to the United States is due to be lifted on July 5, Turkey's state-run Anadolu news agency quoted the transportation minister as saying on Tuesday.

Anadolu quoted Transportation Minister Ahmet Arslan as saying US officials would come to Istanbul's main Ataturk airport on Wednesday to carry out inspections on the security measures taken, adding that contact with US authorities and the steps taken by Turkey had led to the lifting of the ban.

"With this confirmation inspection, the ban will be lifted from Ataturk Airport and Turkish Airlines...the fact that it didn't last too long is an advantage for us," Arslan said.

In March, the United States banned laptops in cabins on flights to the United States originating at 10 airports in eight countries - Egypt, Morocco, Jordan, the United Arab Emirates, Saudi Arabia, Kuwait, Qatar and Turkey - to address fears that bombs could be concealed in electronic devices taken aboard aircraft.

The United States lifted a ban on laptops in cabins on flights from Abu Dhabi to the United States, saying Etihad Airways had put in place required tighter security measures, Reuters reported on Monday.